Assemblyman Gordon Johnson called for reforms to the Palisades Interstate Parkway Police Department in light of a scathing report issued by the Bergen County Prosecutor’s Office following an eight-month investigation.

Now more than ever, the public needs to have faith in their law enforcement officers. When that trust is systematically and repeatedly violated by a police department, there needs to be serious repercussions. The report of the Bergen County Prosecutor’s Office and the behavior of this department clearly show that the Palisades Interstate Park Commission does not have the ability to properly oversee, and direct a law enforcement agency. Therefore, I will be asking my colleagues in the legislature to join in making legislative changes to the broken chain of command between the PIP Park Commission and the PIP Police Department. 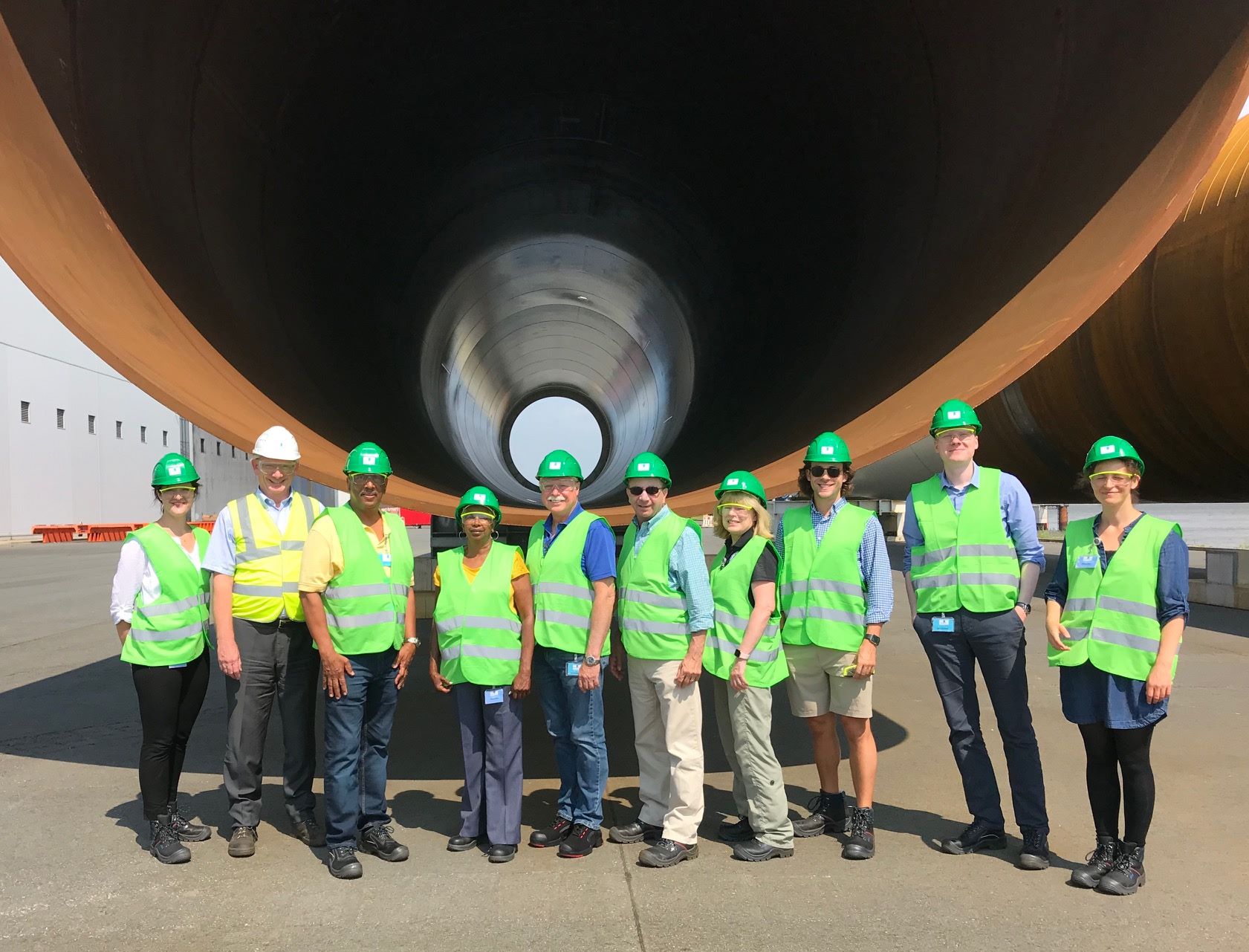 This month, my colleagues and I from the NJ General Assembly, traveled to Germany (at our own expense) to see first hand how energy is being generated by offshore wind. Our delegation is looking for ways that new energy can be created and stored in New Jersey, in anticipation of offshore wind coming to the waters off our coast near Atlantic City.

We were joined in Germany with representatives from Orsted to fully understand the potential of expanding offshore wind production in New Jersey. 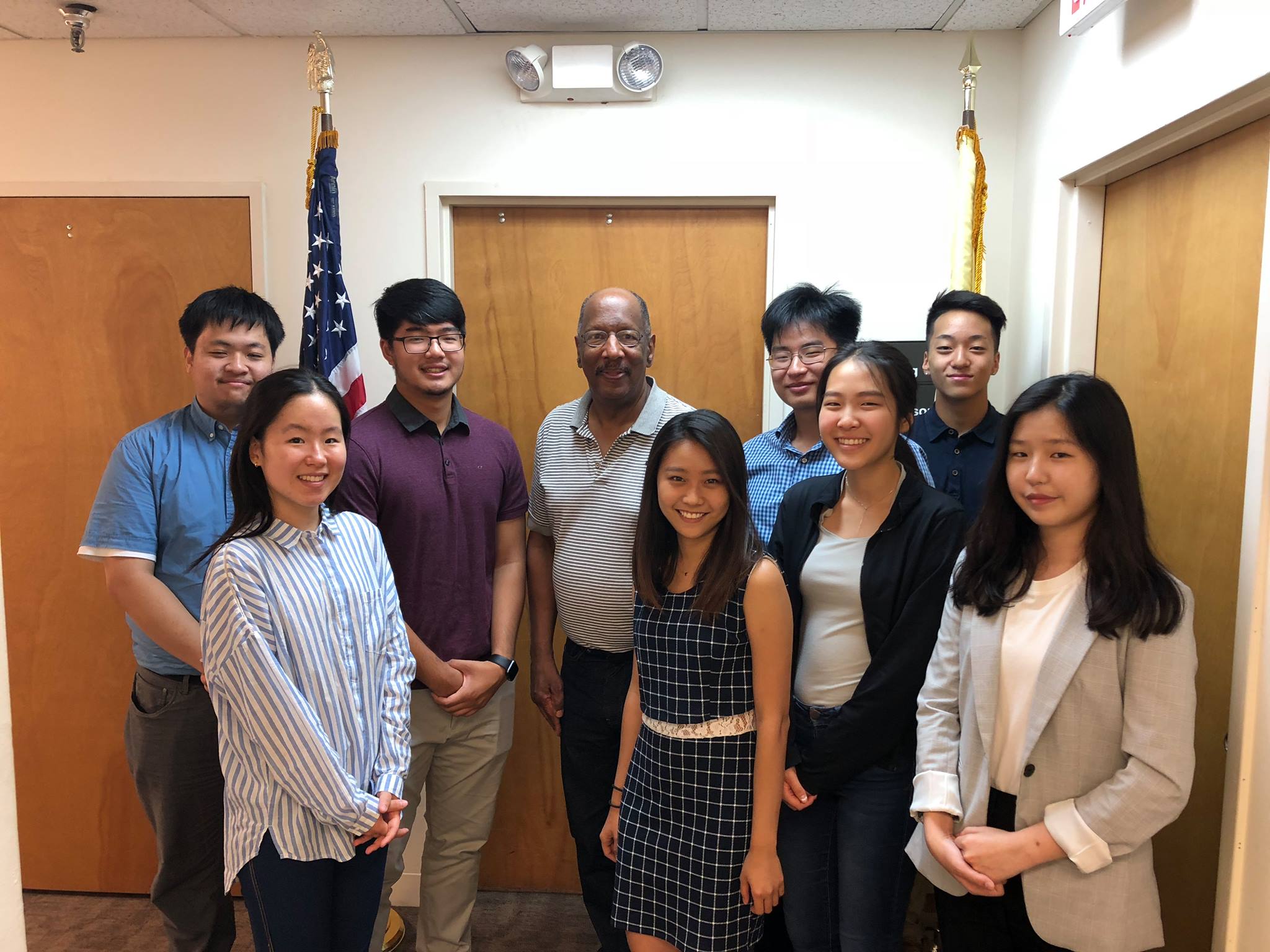 This month, high school students from the 2018 Korean American Civic Empowerment Grassroots Internship visited our office in Teaneck and participated in an Q&A session. Thank you for your continued service for our community.

"This bill is a win for our local residents," said Johnson (D-Bergen) who was sworn in as Speaker Pro Tempore of the Assembly. "Our aim is to reinvigorate and transform the offerings in our town centers, making them more attractive for social, cultural, and entertainment purposes. This is a new approach to bring vitality and economic growth to residential areas, while creating a sense of community."

"By working together with community partners and city officials at the local level, the legislature is able to take unique steps to foster downtown areas we can celebrate. I would like to recognize the hard work and the successful efforts of Hackensack Mayor Labrosse, Members of the City Council, and The Main Street Business Alliance," said Johnson.

As a result of the bill, certain municipalities can issue a permit for every 100 residential dwellings, such as a house, townhouse, apartment, cooperative or condominium constructed. The municipality sets the requirements for permit applicants, and if applicants outnumber available permits, they will be issued by lottery. The annual fee for each permit is $25,000 for the first year and $15,000 for subsequent years.

To be eligible, a municipality must be a city of the second class in a county of the first class; be a designated transit village; and have a population between 40,000-49,000 residents.