Assemblyman Mosley and Assemblyman Johnson also announced the introduction of legislation in their respective states to strengthen penalties against those who attack houses of worship.

I am proud to work with my colleague across the river on similar legislation in New Jersey. This tragedy requires a regional response to enhance public safety within our religious institutions. No one should have to practice their faith under the threat of violence because of their religious beliefs.

As a former Bergen County Sheriff, I know that the safety and well-being of the community is a top priority. We cannot allow anti-Semitism and hate to take hold in our great state. We cannot permit intolerance to fuel gun violence in New Jersey. In Trenton, I will proudly co-sponsor A4597 to double the amount of security aid non-public schools will receive. Keeping children safe is our first responsibility 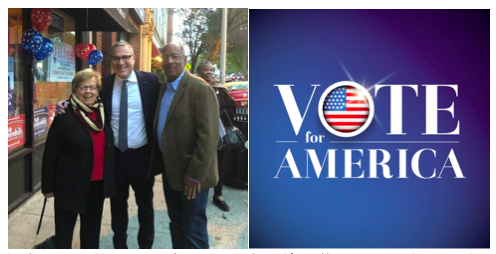 It’s time to VOTE. Tuesday November 6th Polls are open 6AM to 8PM. Join me in support of our Democratic Team in Column One. The stakes have never been higher in this election and we finally have arrived at a moment where we can stand together for our democratic values, and our great country.

It's the right path forward for New Jersey when we embrace alternative sources of energy, like hydrogen fuel cell technology. In Trenton this month, we held an Assembly Joint Committee Hearing to understand how NJ can benefit from the innovation of hydrogen fuel cells. 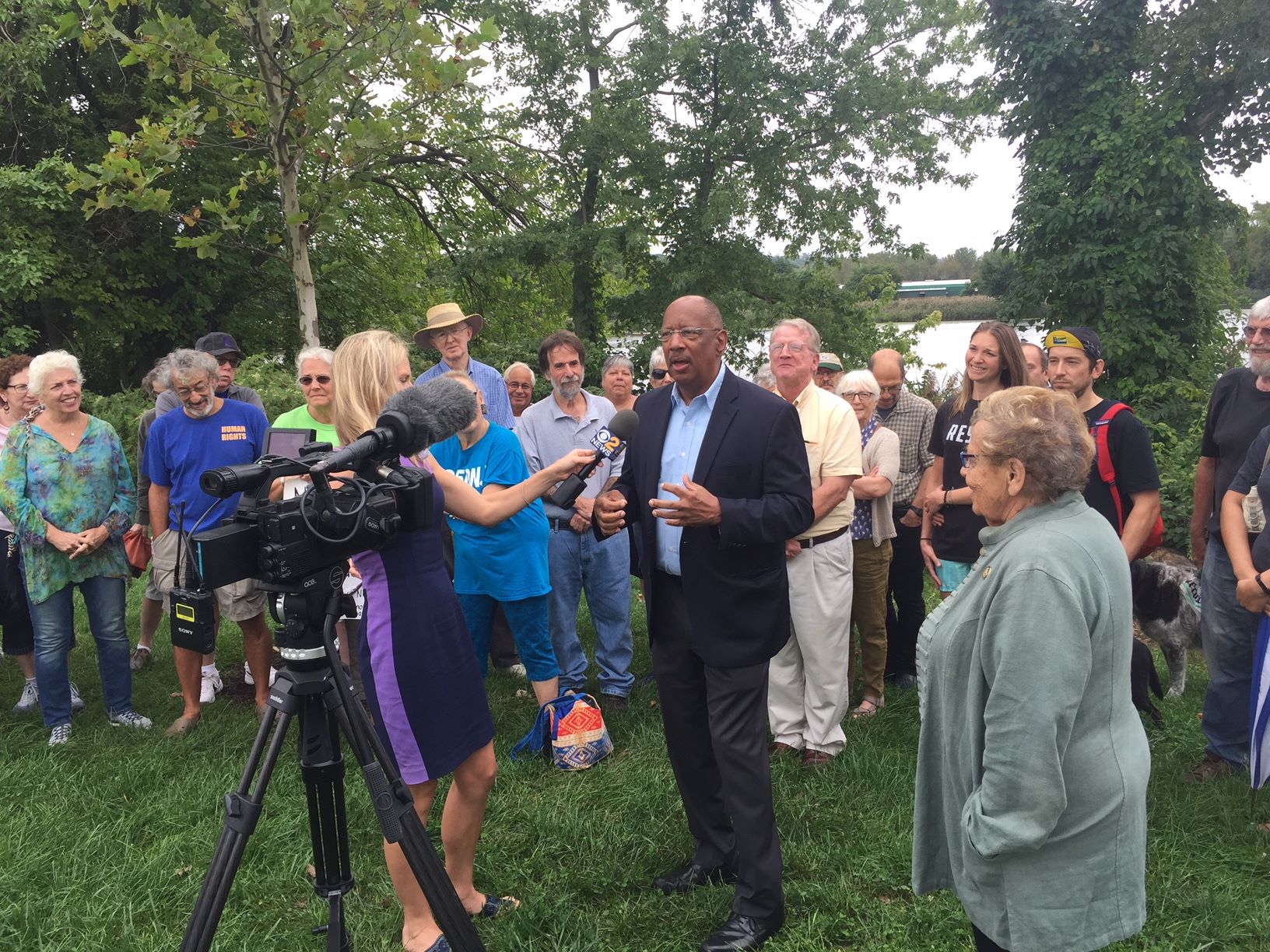 We sent a clear message: In Teaneck and the surrounding communities, we value open space, and we are united in protecting the environment. Senator Weinberg and I were proud to stand with members of the NJ Sierra Club, and the Bergen County Audubon Society in opposition to moving Field Station Dinosaur to Area II of Overpeck Park. Relocating a poorly maintained exhibit and constructing a parking lot would cause irreparable harm. It's simply not worth it.

I was honored to join Governor Phil Murphy at a film set in Cresskill this month to see first hand how the Garden State Film and Media Jobs Act I sponsored is creating jobs and invigorating New Jersey’s economy. This is about job opportunities, making NJ competitive with our neighboring states, and bringing back the film industry to where it all began – New Jersey. We are working together to create high paying jobs, strengthen the economy, and move New Jersey forward.

I have received e-mails and have spoken with residents of Leonia including Robert Pacicco (former mayor of Leonia) while in the borough. I've been told that the traffic problem is especially bad on Sunday evenings. The traffic count on Sundays has increased from 4,000 cars to 14,000 vehicles. The increase in traffic has caused an inability of some residents to leave or access their homes. In some cases, cars are speeding through the side streets with reckless abandon to get to an eastbound major road.

Prohibiting traffic on egresses of the state highway system is not allowed. However, this meeting will be to discuss the borough's ability to control traffic on the borough's tertiary roads.