We Stand United Against Trump’s Agenda!

We stand united in District 37!  Our diverse community values acceptance and condemns the Trump administration’s immigration policy and callous attitude towards the funding of health initiatives, like Planned Parenthood.  In response to the unconscionable actions of the new administration, protests have taken place in Englewood, Leonia, and Teaneck during the President’s first week in office.   I will keep fighting in the Statehouse to protect the diverse families of our community and stand up to Trump’s reckless and un-American agenda. 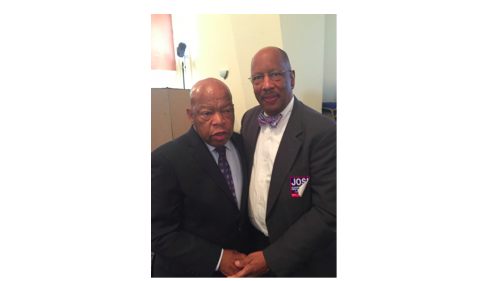 As we celebrate Black History Month, we remember the accomplishments of legendary figures like civil rights leader Congressman John Lewis, who came to the Logan Life Center in Hackensack in October.  His inspiring words included lessons of equality and remembrances of the movement, as he described the progress made by our community in the struggle for social justice. We will all have a significant role as we join together to stand-up to hate.  Our united resistance will be one of values and principles, honoring Congressman Lewis’ powerful example of peaceful, non-violent dissent. 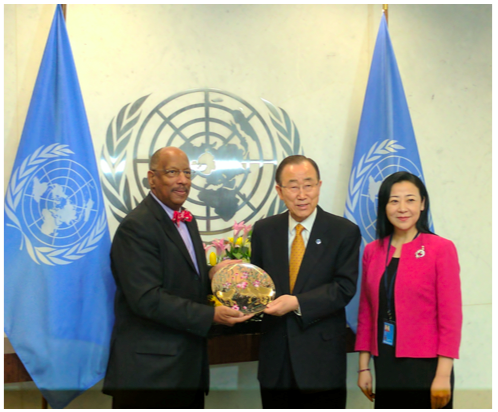 At the United Nations, I had the honor of presenting Secretary General Ban Ki-moon with a legislative resolution, a page in the Congressional Record, and artwork thanking him for his service to the UN. I was joined by Yi Ling Li of the UNESCO Association of NY and Sungbae Ju of the Garden State Opera. We praised his success over the past years and wished him well in future endeavors!

Legislator of the Year! 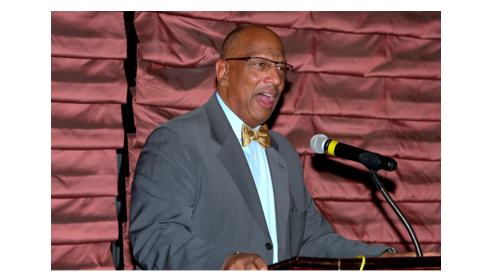 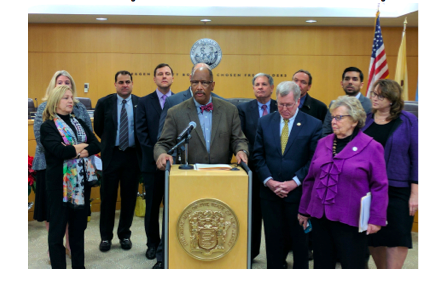 We are united in calling for the construction of a new Port Authority Bus Terminal in New York City! For our community, the bus is a lifeline to economic opportunity. The current environment for commuters using the terminal is unacceptable. Maintaining a one-seat ride for our commuters by constructing a new terminal will improve the quality of life for New Jersey bus riders and lead to needed economic growth.

I was proud to be the primary sponsor the law that lowered the rate of prison phone calls in 2016.  As a former sheriff, I know what an impact having contact with family and loved ones during a sentence can have on an inmate.  Contact with family makes for a safer environment for everyone in the criminal justice system. An editorial in the Bergen Record described the law, stating:  “Family contact more important than profits,” I couldn’t agree more. Profiting from the misfortune of these families is shameful.  My law stops this unfair practice. Healthy relationships and staying in touch is a benefit to those in the penal system and can contribute to reducing the amount of recidivism.

This year, I am sponsoring further legislation (A-4389) to bring similar reforms to video visitation in prison. Video visitation will allow for increased family interaction, requiring fewer staff members than in-person visits. Allowing inmates to remain in contact with their loved ones increases the likelihood of successful re-entry into society.

Gordon M. Johnson was elected by the people of the 37th District of Bergen County to the New Jersey State General Assembly in 2001.  Assemblyman Johnson serves in the position of Deputy Speaker.  He is the Chair of the Commerce and Economic Development Committee, Vice-Chair of the Judiciary Committee, and a  member of the Budget Committee.