We Need Action, not just thoughts and prayers

It is long past the time for Congress to act on common sense gun safety legislation to keep our school kids, and our country safe. Assault weapons like the AR-15 have long been banned in New Jersey, but we are taking additional steps to prevent gun violence. I am a sponsor of bills to limit magazines to 10 rounds, require the sale of smart guns that can only be used by their legal owner, and prohibit the sale of ammunition to criminals, among others.

The massacre at Marjory Stoneman Douglas High School in Parkland, Florida was preventable, and if we do not act and do everything in our power to protect our children, we will have failed at our most basic responsibility.

There is no reason for someone to own an AR-15. These are weapons of war that are designed to do one thing, kill, and they do so with great efficiency. We need to ban the sale of AR-15’s in the United States.

In District 37 we have taken the lead in sponsoring gun safety legislation and we have acted where officials at the federal level have not. We will keep fighting to keep New Jersey’s gun laws among the strictest in the nation. 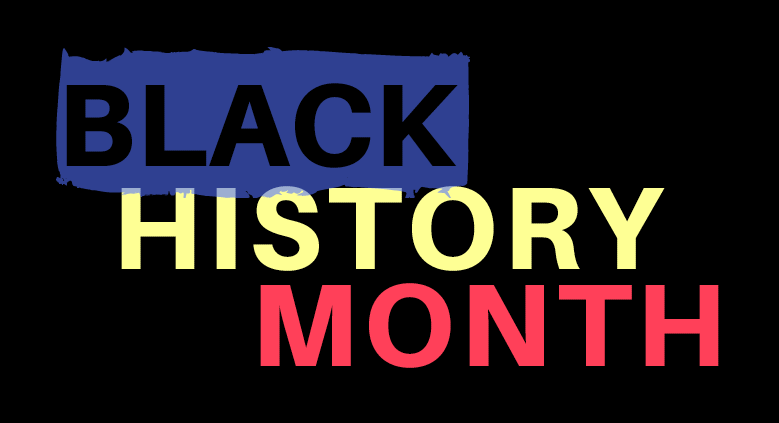 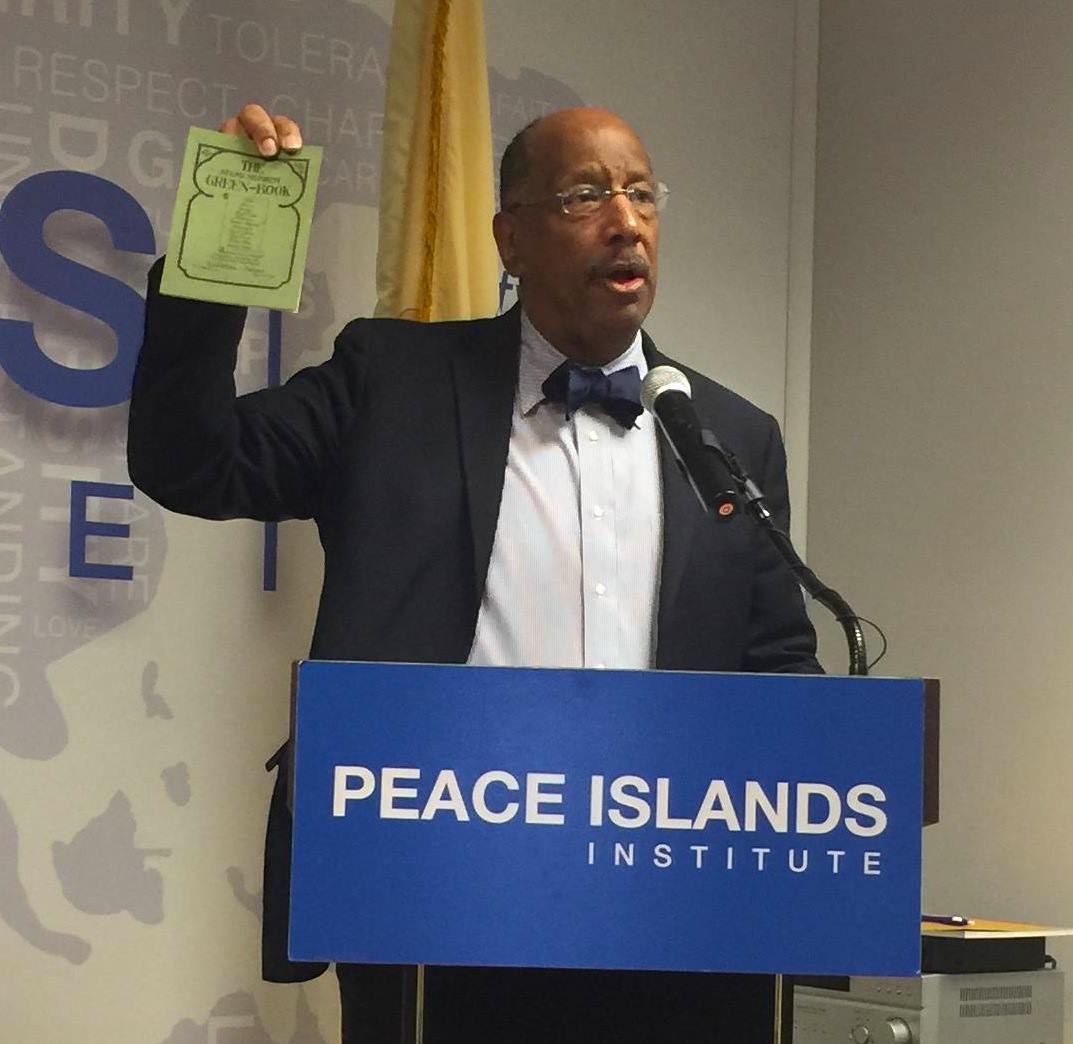 This month, I joined the Peace Island Institute for a Black History Month celebration where we honored leaders and legends from Harriet Tubman to President Obama. It's important to keep the legacy of Dr. Martin Luther King Jr. and his dream of racial equality and social justice alive.

I don’t know what will come next out of Washington, I call on the values that Dr. King taught us during the struggle for Civil Rights. His selfless sacrifice working for unity and equality leaves a powerful legacy of peace and non-violence to guide and shape our actions. In New Jersey, we must resist and stand together as Dr. King would have us do.

With a loud voice at the Leonia Women’s March, we sent a powerful message of equality, resistance, and solidarity! 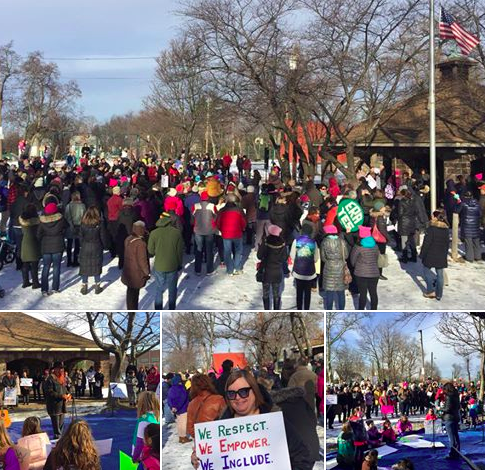 A New Day for New Jersey

Congratulations to Governor Phil Murphy and Lieutenant Governor Sheila Oliver. Together, we are committed to building a stronger fairer economy for all the residents of our state. We will continue to fight for common sense gun safety legislation to protect our children from the horror of gun violence. We will make pay equity, funding women’s health initiatives, funding community collage, and protecting the environment, top priorities. 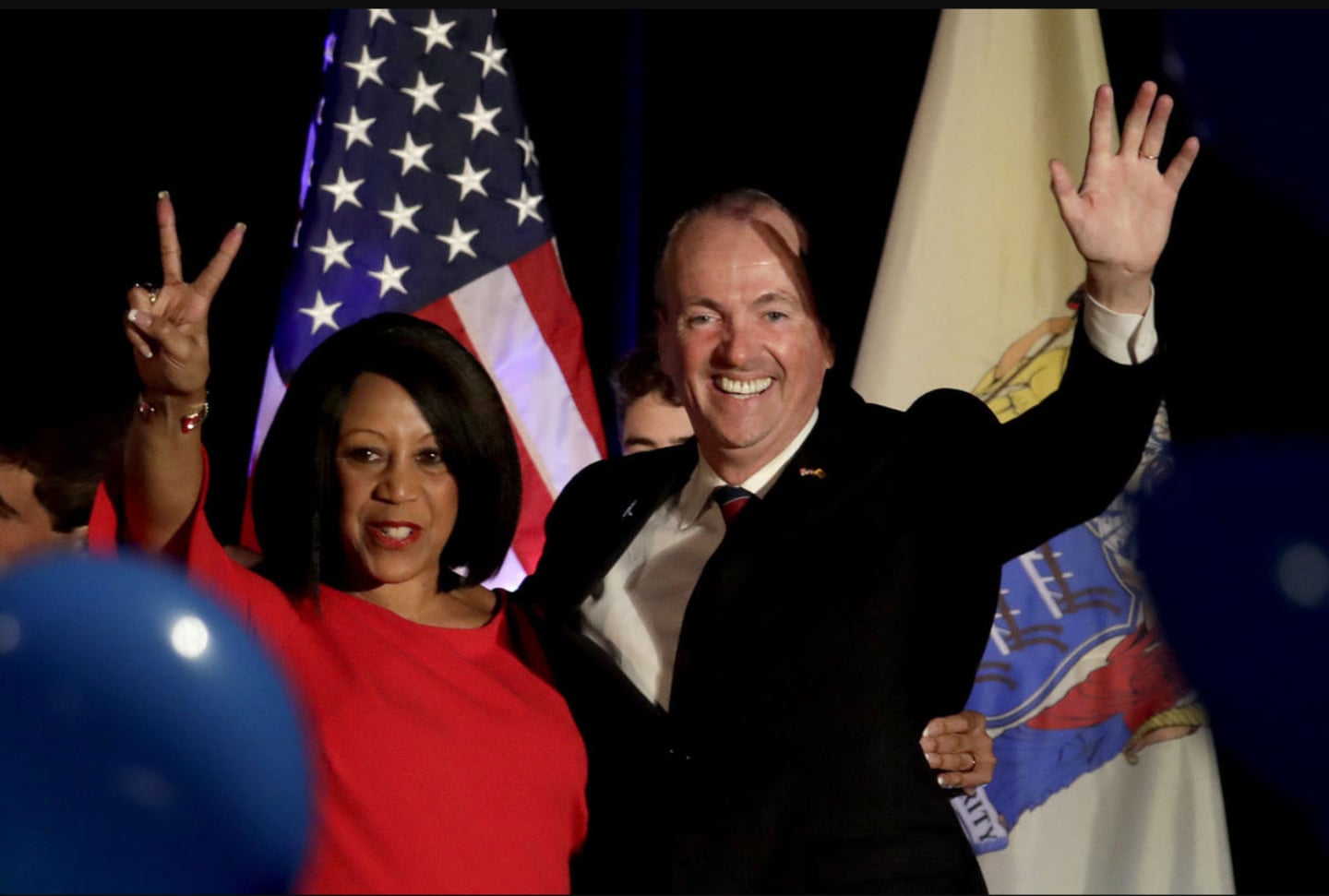 Advancing our Priorities in the 218th Legislative Session 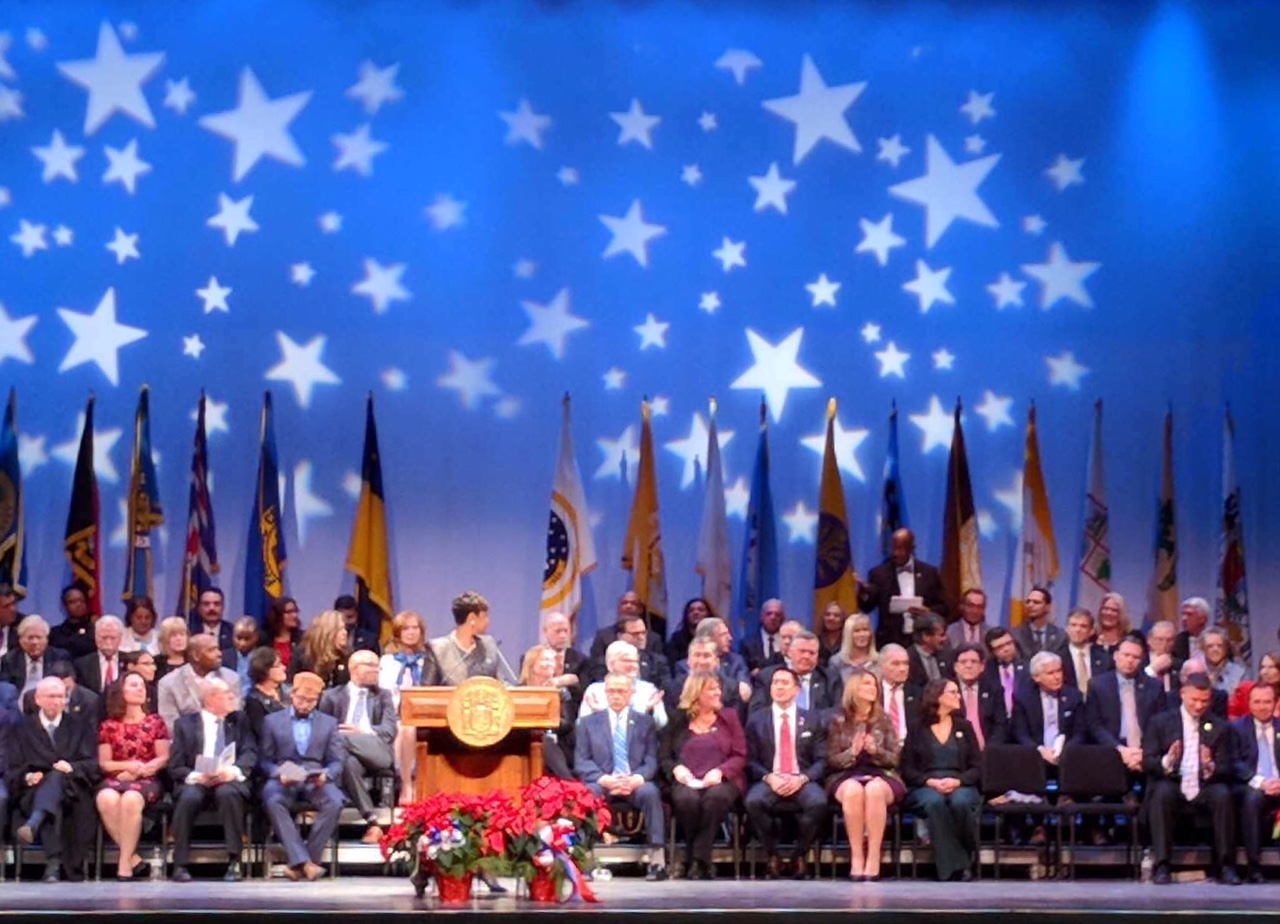 It was a tremendous honor to join my colleagues at the organization of the 218th General Assembly of the State of New Jersey. I had the pleasure of placing into nomination the name of Assemblyman Craig J. Coughlin as our new Assembly Speaker.

With tax season fully under way, the New Jersey Department of the Treasury would like to make all New Jersey veterans aware of their potential eligibility for a new $3,000 income tax exemption now in effect.

The Treasurer also highlighted a new law enacted last month that benefits disabled veterans. The law authorizes any veteran of military service in any branch of the U.S. armed forces who became 100 percent disabled as the result of that military service to receive a 100 percent property tax exemption, without a requirement that the disability be connected to service in a theater of war or in a foreign country, onboard any ship or naval vessel, or in any foreign airspace. Previously, veterans were required to have served in combat in order to be eligible for this exemption.

(TRENTON) - Legislation Assemblyman Gordon Johnson sponsored to prohibit law enforcement agencies in New Jersey from destroying rape kits if the defendant is on trial, in prison or on a sex offender registry has been signed into law.

Currently, a rape kit must be retained for five years after the date of the defendant's conviction or until the end of his or her sentence, whichever is later.

"This is about sexual assault survivors' civil rights as much as it is about the civil rights of those who are wrongfully convicted of heinous crimes," said Johnson (D-Bergen), a former county sheriff. "Simple but crucial enhancements to protocols for properly preserving biological evidence can solve old crimes, enhance public safety and settle claims of innocence."

The law (A-1400) requires every law enforcement agency in New Jersey to preserve any biological evidence secured in relation to an investigation or prosecution of a crime while the crime remains unsolved or the person convicted of the crime remains incarcerated, civilly committed, on parole or probation or subject to sex offender registration. The legislation also requires law enforcement agencies to preserve evidence while all co-defendants remain in custody.

"Law enforcement agencies often have a hard time solving cases because evidence that was a key piece of the puzzle was destroyed," said Johnson. "Requiring agencies to retain that evidence can prevent the loss of valuable law enforcement time and effort."

(TRENTON) - Legislation sponsored by Assembly Democrats Gordon Johnson, Valerie Vainieri Huttle, Tim Eustace, Gary Schaer and John McKeon to stiffen the penalties for creating a false public alarm in light of the string of bomb threats that affected the Jewish community in New Jersey and throughout the country last year was approved Thursday by the General Assembly

New Jersey, along with a number of other states, was the target of a rash of bomb threats aimed at Jewish Community Centers, temples and schools early last year. An Israeli-American was indicted last April in connection with the threats, but not before the state boosted patrol efforts at houses of worship and increased grant money to help non-profits and religious institutions beef up security.

Specifically, the bill (A-1027) would add creating a false public alarm to the list of underlying offenses for bias intimidation.

Under current law, depending upon the circumstances, the crime of creating a false public alarm can range from a fourth-degree to a first-degree crime. However, bias intimidation is a crime graded one degree higher than the most serious underlying crime. Therefore, the bill will automatically heighten the penalties for creating a false public alarm if it is found to be part of bias intimidation.

The sponsors noted that in cases where the underlying crime is of the first degree, for example, the defendant, upon conviction, may be sentenced to a term of imprisonment between 15 and 30 years, with a presumptive term of 20 years.

Under existing law, a person is guilty of the crime of bias intimidation if he commits, attempts to commit, conspires with another to commit, or threatens the immediate commission of certain offenses with, among other things, the purpose of intimidating an individual or group of individuals because of race, color, religion, gender, disability, sexual orientation, gender identity or expression, national origin, or ethnicity. The offenses include, but are not limited to, terroristic threats, assault, murder, and arson. The bill was approved 72-0-0 and now heads to the Senate for further consideration.

Gordon M. Johnson was elected by the people of the 37th District of Bergen County to the New Jersey State General Assembly in 2001.  Assemblyman Johnson serves in the position of Deputy Speaker, Vice-Chair of the Judiciary Committee, and a member of the Budget Committee.