I Stand with the JCC!

I wrote the legislation that would strengthen the law against a person who initiated a false public alarm, such as bomb threats, by adding the crime to the list of crimes under the state's bias intimidation law.

The recent incidents occurring in this state and across the country have raised numerous concerns for the safety of our Jewish community centers and synagogues. Making bomb threats is a crime that uses up valuable resources in our communities. These acts of hate and anti-Semitism must not go overlooked. 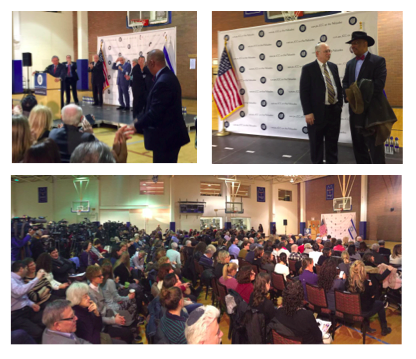 We must do everything in our power to stand up to the hate and anti-Semitism that has spread across our country, our state, and threatens our community here at home.

I have not forgotten what happened during the 1960s when we had hate crimes going on which involved the bombing of black churches and the burning of crosses. This measure is intended to protect our synagogues, churches, mosques and JCCs from bias intimidation such as a bomb threat.

This bill will increase the penalties for anyone who makes a bomb threat against an individual or group of individuals to be intimidated because of race, color, religion, gender, disability, sexual orientation, gender identity or expression, national origin or ethnicity. 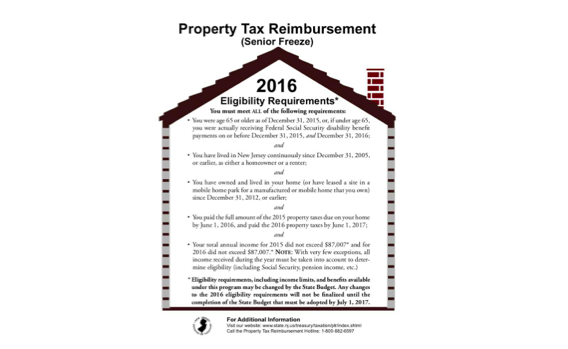 As proud Democrats, we share common values and a common cause. This year we are running together to continue our fight in the State Legislature to make lives better for the working families we are proud to represent and serve.

From increasing economic development, improving government transparency, and protecting health care for women and children, to continuing to ensure our schools and neighborhoods are safe, to protecting the most vulnerable of our citizens, our team has built a solid record accomplishment across the 37th District.

Whether it is expanding the Hudson Bergen Light Rail and fighting for new Port Authority Bus Terminals, to bringing much needed reform to government agencies like the Port Authority of NY and NJ, we will never back away from tackling the most difficult issues facing our state. 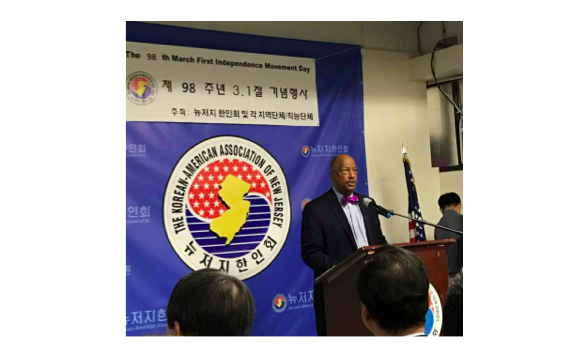 In March, we observed the 98th Korean Independent Revolution Day, a movement to achieve freedom.  We remember the bravery and the sacrifice of those who took part in this pro-independence effort.

Out of great struggles for liberty came the great societies that we call the USA and the Republic of Korea.  We respect and honor our ancestors who sacrificed so much, so we can live in freedom.

I would like the thank the Korean-American Association of NJ for hosting us, and for keeping Korean culture vibrant in our community. 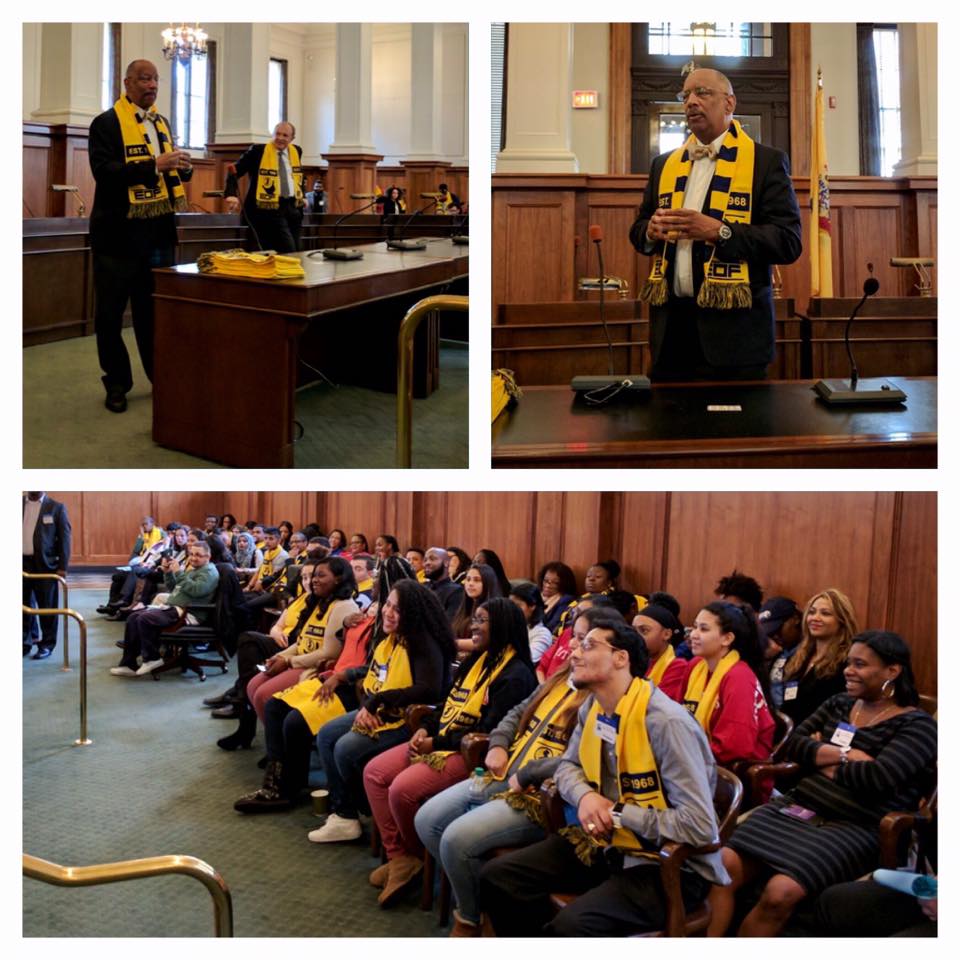 As we start the budget process in Trenton, I want our NJ students to know that the Educational Opportunity Fund (EOF) is a major priority! These essential programs bring tutoring, counseling, and vital support to students and families. Colleges and universities are a lifeline of economic opportunity, and we will be on guard again this year to protect higher education funding.

"By expanding the availability of green vehicle infrastructure and incentivizing the purchase of vehicles that will reduce our dependence on foreign oil, New Jersey can make progress on economic, environmental and national security fronts," said Johnson (D-Bergen). "Replacing conventional vehicles currently on the road with alternative fuel vehicles will spur innovation creating a more affordable, more eco-friendly New Jersey."

The bills are as follows:

"In addition to reducing greenhouse gas emissions and protecting the environment, supporting electric, hybrid and hydrogen fuel cell vehicles will allow New Jersey residents to spend less of their hard-earned money on filling up at the pump," said Johnson. "Installing more charging and alternative fueling stations and expanding tax incentives are just a few of the ways New Jersey can make it easier for drivers to reduce their household expenses by choosing green vehicles."

Gordon M. Johnson was elected by the people of the 37th District of Bergen County to the New Jersey State General Assembly in 2001.  Assemblyman Johnson serves in the position of Deputy Speaker.  He is the Chair of the Commerce and Economic Development Committee, Vice-Chair of the Judiciary Committee, and a member of the Budget Committee.